IENT, headquartered in Cary, NC., started as iEntertainment Network. in 1995, grew rapidly in its early years and went public in 1998. JW Stealey retired in 1999. He returned in the early 2000’s to revitalize the company.

IENT’s current product line includes the world-famous World War II Combat Flight Simulation, WarBirds, a mobile WarBirds game for iOS, a series of Bow Hunting mobile games, a series of single player military simulation games, and new series of mobile and online games for its Media Partners in 2018 and beyond. 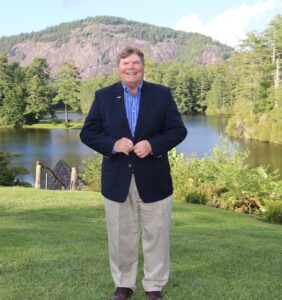 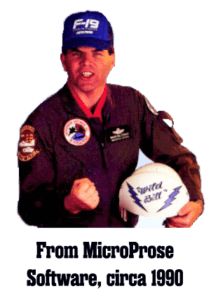 Barbara Wendel, Controller, has been keeping the company books since 1995, assisted on taking the company public, and keeps all the administrative requirements of the company current and up to date.

John Ewan, Navy Veteran, has been doing customer service for IENT since 1998 joining IENT on the acquisition of the game company he worked for in Key West Florida.